Joe started his business career delivering the morning newspaper for The Post Standard in Auburn, New York, when he was 11 years old. For the next 24 years he worked almost exclusively for nonprofit organizations as a camp counselor and actor while attending college at SUNY Oswego where he earned a BA in theater. Since moving to New York 25 years ago, he worked professionally as an actor and specialized in technical support for the labor union Actor’s Equity, for the Theatre Development Fund, and for Redeemer Presbyterian Church. In 2004, he returned to business as a health insurance sales representative for the general agency FILCO. As of April 2017, he has been happily employed at Element Financial Group as retirement planning associate and the in-house health insurance specialist. In this role, Joe coordinates the on-boarding of new retirement and health plans for groups. In addition, he works with plan sponsors, recordkeepers, and third-party administrators to ensure compliance of 401(k) plans to federal ERISA standards. One of his career highlights was hitting a double off the rock singer Meatloaf while playing in the Broadway Show League.

Joe has adopted the words of Jacob Marley from A Christmas Carol as his personal mission statement, “Mankind is my business . . . The dealings of my trade are but a drop of water in the comprehensive ocean of my business!”

Joe and his wife Connie have raised their four children Jack, Adelle, Giovanna, and Marco in Washington Heights, New York City. He enjoys attending live theater, music, and dance performances. He and his family have been members of Redeemer Presbyterian Church since 1994.

Back to Our Professionals 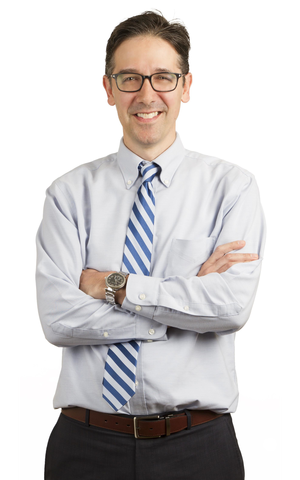 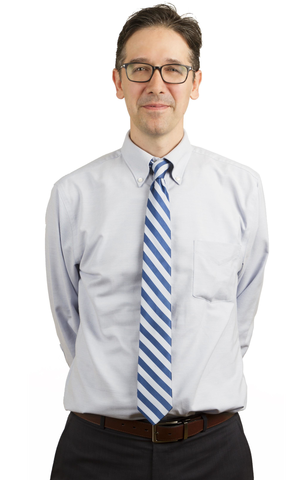 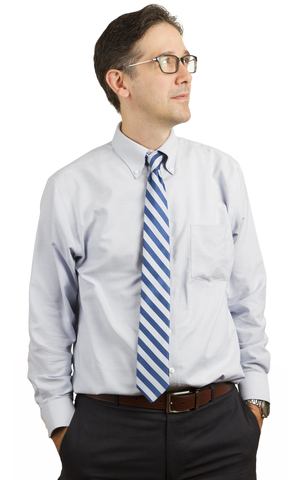 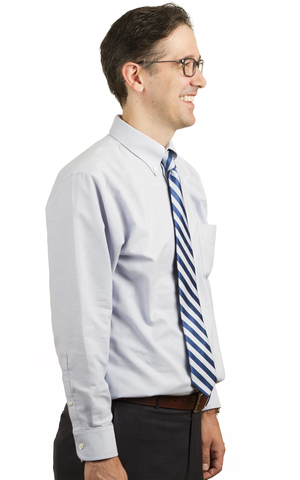